Check out the full article below.

As posted on Bloomberg Business Week. 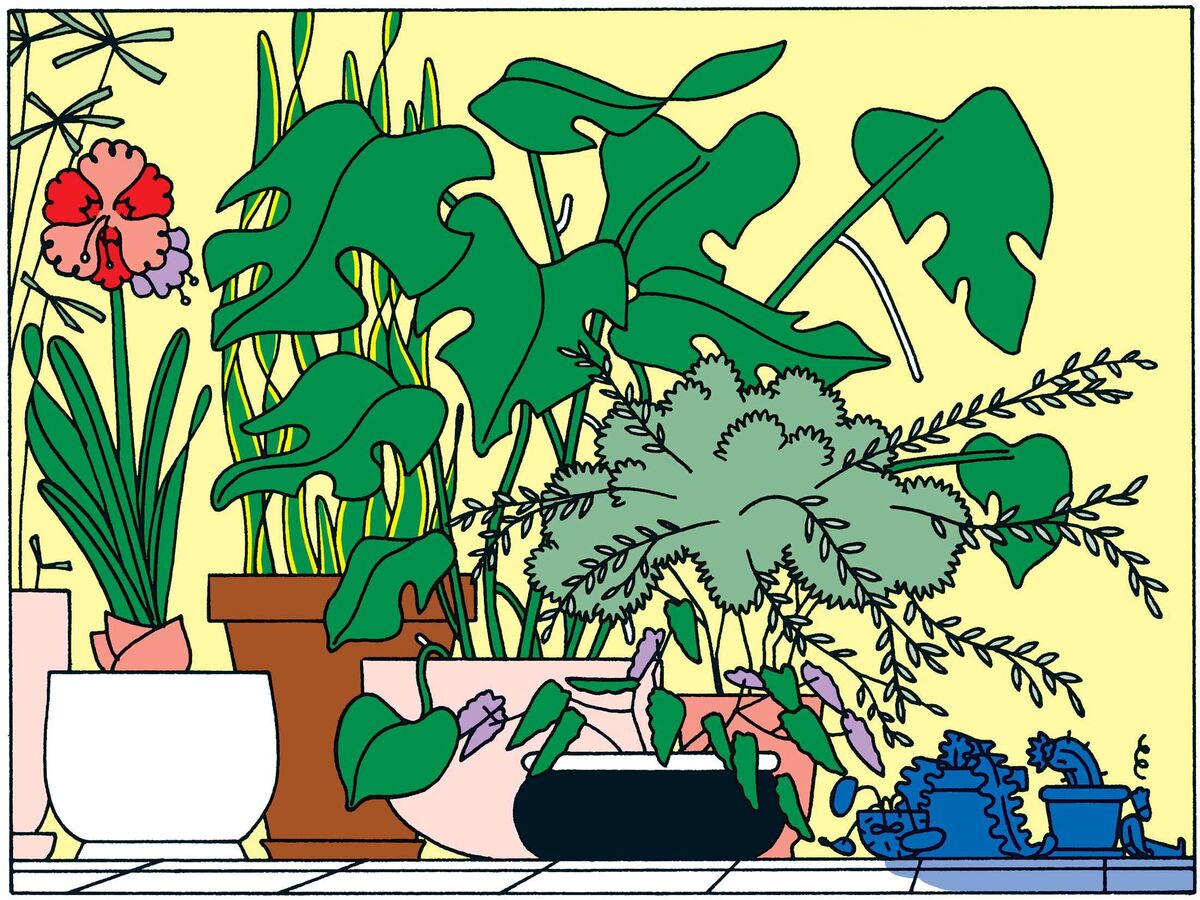 Two hundred and ninety years ago, when the French-Irish economist Richard Cantillon first defined an entrepreneur as anyone who worked for unfixed wages, he noted that the one thing that linked all entrepreneurs—from wealthy merchants to beggars—was the risk they shouldered as the price of independence.

That cost is clearly visible on the faces of entrepreneurs everywhere today. Shut down by necessity and starved of customers, many small businesses are bleeding money and fighting to stave off failure. Forty-four percent reported a decline in revenue during the second week in June because of the pandemic, according to data released by the U.S. Census Bureau on June 18. As the boarded-up shops, restaurants, and stores around our neighborhoods already hint at, many won’t survive the crisis.

As a journalist, I’ve devoted my career to writing about entrepreneurs in the pages of this and other magazines, as well as in books, the latest of which is The Soul of an Entrepreneur. I know they’re a resilient bunch. And that gives me hope, because while Covid-19 is ending many small businesses, it’s already creating scores of new ones. The pandemic might have brought American entrepreneurship to the breaking point, but it also holds the key to its revival and a more equitable renewal—if we can get it right this time.

In an election year, you’ll hear politicians of all stripes speak admiringly about the contributions of entrepreneurs. It’s true, there’s strength in numbers: Small and midsize businesses (defined as those with fewer than 500 workers) employ about half of all working Americans and at last count contributed 44% of the country’s gross domestic product, according to government statistics.

Look past the flattering rhetoric and equally flattering figures, and you’ll find a more troublesome trend. Over the past two decades, entrepreneurship saw a strangely paradoxical evolution in the U.S. Culturally it became romanticized, as high-profile tech startups and charismatic young founders disrupted industries and created a new class of capitalist celebrity hero (see Musk, Elon).

You’ve heard the hype: the WeWork offices packed with new startups, the Shark Tank contestants who hit it big, the predictions that millennials would become the most entrepreneurial generation ever. Yet by just about every measure, U.S. entrepreneurship has been steadily decreasing, or flat, for 20 years or more.

When Ronald Reagan came into office in 1981, 2 in 10 Americans worked for themselves in some capacity. The figure was half that before the 2008 financial crisis, and it’s continued to trend down since. Data culled from paperwork new businesses submit to the IRS tell a similar story: Applications from establishments that are flagged as having a higher propensity for hiring hit a high of about 394,000 in the first three months of 2006, but fell precipitously once the Great Recession hit and have barely breached 330,000 per quarter since. As for millennials, it turns out they’re the generation least likely to become entrepreneurs in a century .

Even before the coronavirus arrived, entrepreneurship never felt less attainable for the majority. Few young businesses start with much capital, and only 17% ever access outside financing. (Most run on savings, family investments, and revenue.) They typically don’t grow very quickly or very much; only 2 in 10 have employees. Economists often cast these entrepreneurs as woefully inefficient, and many have pointed to their decline as a positive sign. If thousands of small hardware stores or taxi businesses are replaced by Home Depots or Uber, this benefits consumers and investors, the argument goes, pushing prices down and profits up, driving innovation, and moving the economy forward.

This is the zero-sum conception of entrepreneurship pushed by Silicon Valley, with its obsessive focus on a few highly successful startups at the expense of the rest. (“Competition is for losers” is a mantra of venture capitalist Peter Thiel.) As the gap grows between the few that can capture markets, tap capital funding, and continue to grow and the majority left to fend for themselves, the foundational promise of America’s equal opportunity through self-starting rings increasingly hollow. The strongest plants may grow into tall trees, but they deprive saplings of sunlight, slowly killing the forest.